This article analyses the basic morphosyntactic features of relative clause markers (RMs) in Chindali, spoken in Tanzania. A qualitative approach was employed with a descriptive research design in the process of generating, analysing data, as well as reporting the findings. The data for the study were collected through text collection. The researcher gathered sentences with relative clauses (RCs) from 10 informants by recording them with their consent, and three (3) written Chindali storybooks. Informants were sampled through the snowball technique. The study revealed that Chindali RCs are marked by free-standing relative pronouns that are bound by agreement. These RMs are classified based on the noun class system of the language. It further revealed that RMs can be formed morphologically with or without class agreement marker (CAM). Chindali RMs with CAM have the morphological structure of ‘CAM + stem-o’, whereas RMs without CAM have the morphological structure ‘stem (C/CC+O)’. RMs without CAM results from deletion process. RMs are distinguished phonologically by the reduplication of the consonants of the CAM(s), followed by a clitic ‘o’ which is the root of the marker. It is also distinguished by the affixation of the glides (G) ‘w’ and ‘y’ in some consonants, as well as the change of the vowel to clitic ‘o’. CAM has the phonological shape CVC (G) V. The relative clauses are introduced syntactically by the language’s relative markers placed at the beginning of a clause linking the RC and a head noun; thus, making the RC an NP syntactic modifier. In Chindali, relative clauses are externally headed postnominal relatives introduced by RMs with a NRC pattern expressing class agreement with the head noun. Semantically, relative markers influence the types of RCs that exist, whether they are restrictive or appositive relatives; and modify things, persons, animals or ideas. The study suggests further research into other aspects of Chindali’s relativization. 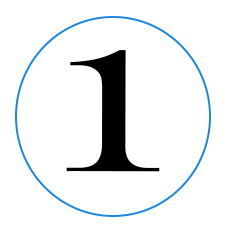 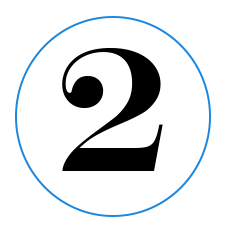 Women’s Autonomy in Decision-making on Own Healthcare in Tanzania 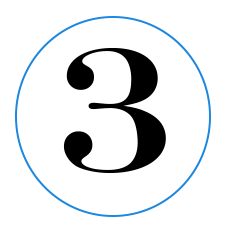 The Association Between Household Wealth and Nutritional Status of Preschool Children in Tanzania: Evidence from the 2012/13 National Panel Survey